As a person with full time job in Tokyo area, I have no time, always exposed to competition. Competing time, collogue, and requirement asked by customers. Even in private time outside of my work, I lead the house since I am the only one who understand Japanese. My mother is elder and relying on me for anything digital, which is invading her life day by day.

Please, let me alone. Let me stay in a silent place without motor nor computer.
Surprisingly, I see increasing number of women in high mountain over 3000 meter these days with the same mental state. Japan has changed. 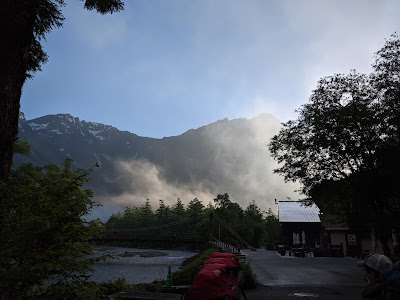 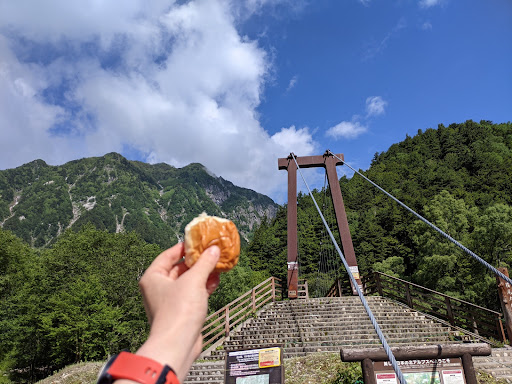 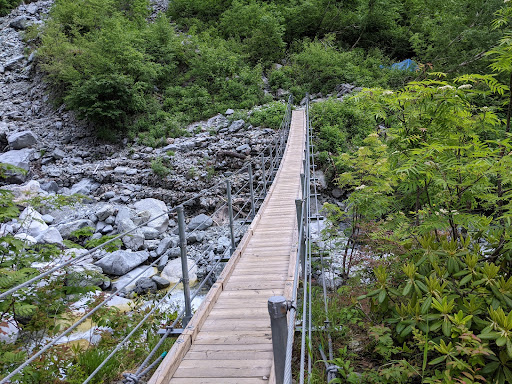 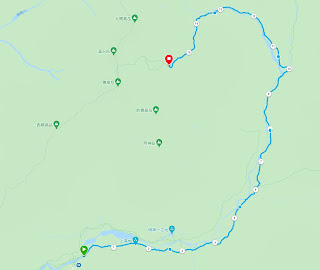 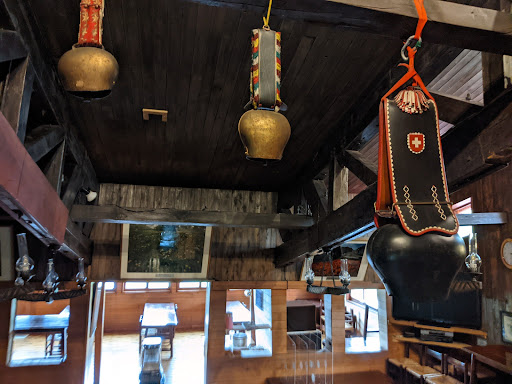 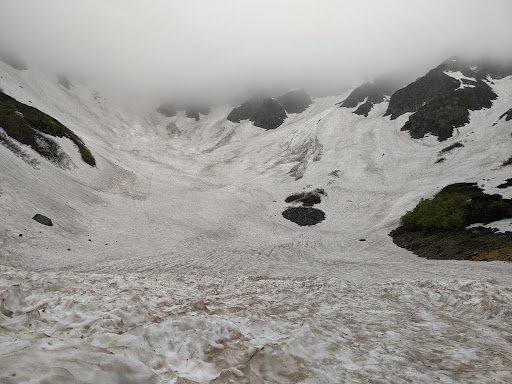 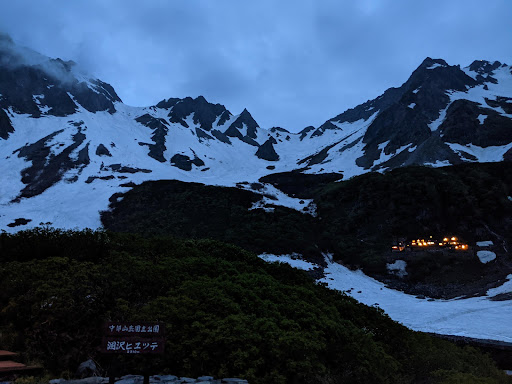 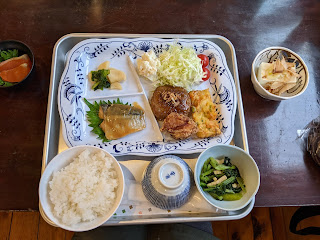 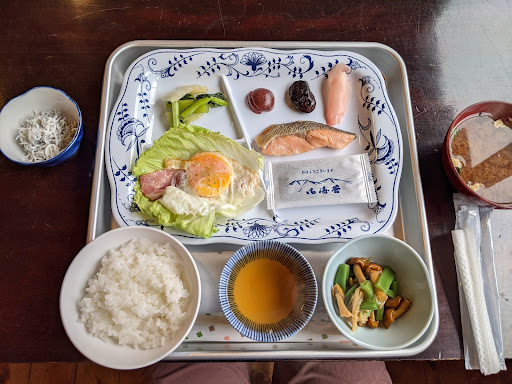 Next time, I should get to be equipped well, and I should have make reservation on Oku Hotaka Hutte, so that I can use the day light efficiently. 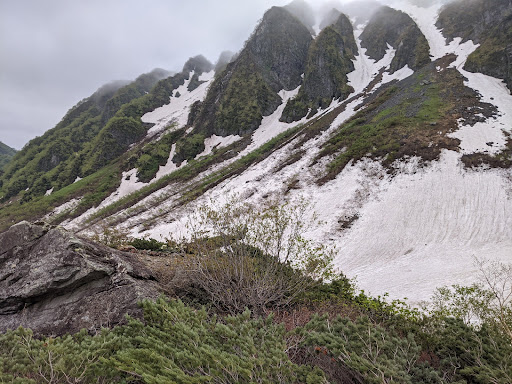 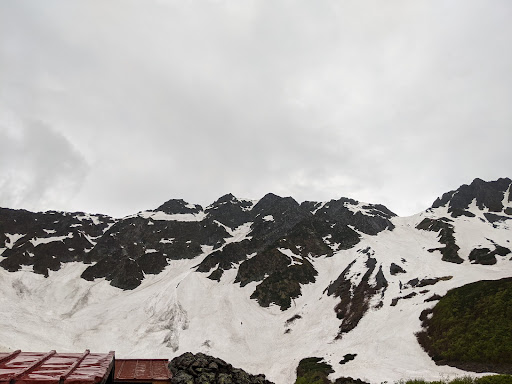 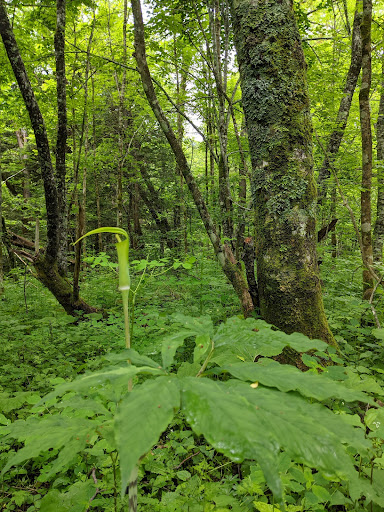 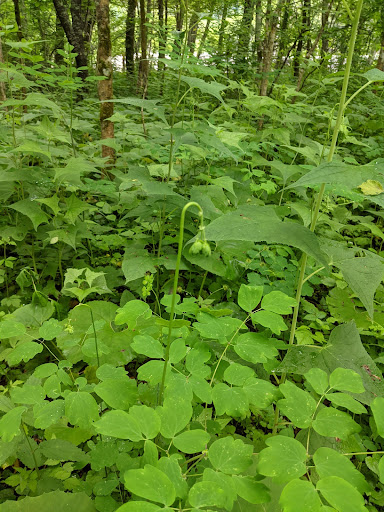 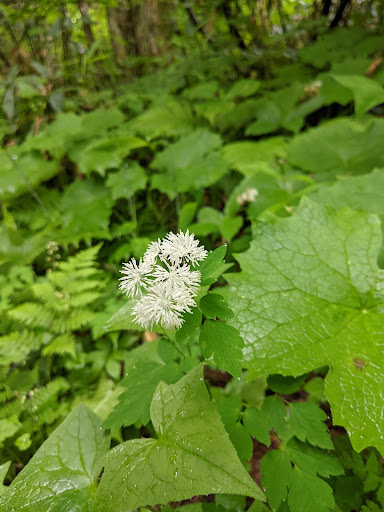 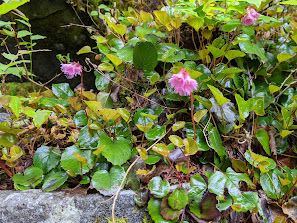 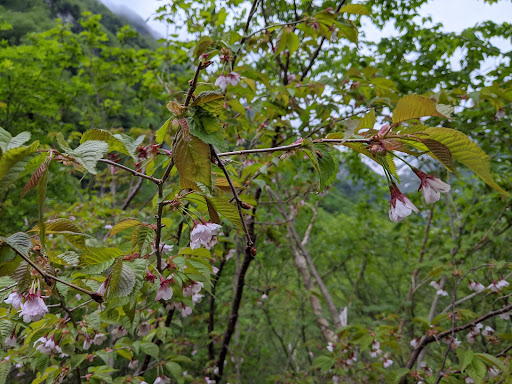 I saw attractive and strange plants on the way to coming down. 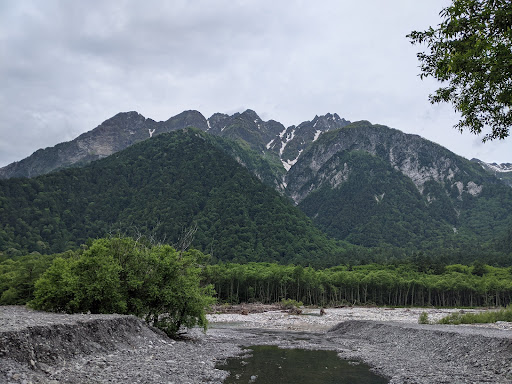 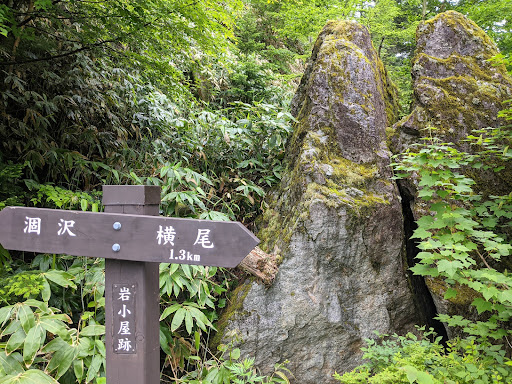 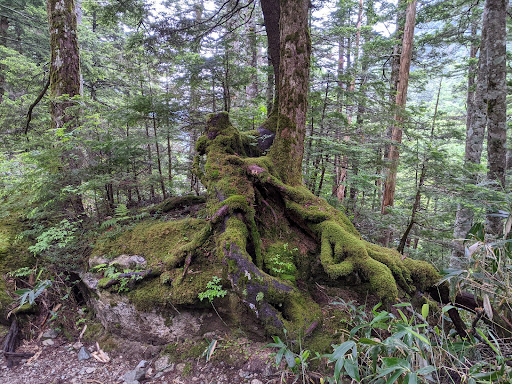 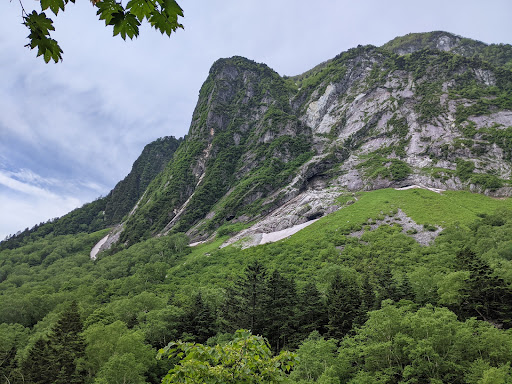 "Byobu-Iwa"： The notorious rock wall where many climbers challenge and fall. 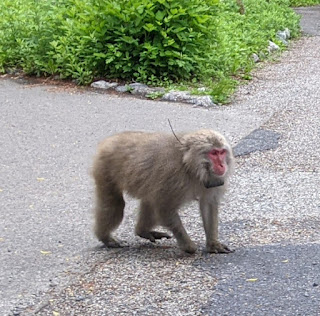 Returning to Bus terminal in Kamikochi, I saw monkeys around Azusa river, mocking tourists. Kamikochi used to have shower service, but they shut down the service temporarily due to Covid-19. I just changed to dry clothings.

I could see the city of Matsumoto is trying to attract more climbers who are in younger generations. I liked that idea, but how comes all those manga characters on trains are girls?

I have a mixed feeling. While I want many people visit mountains, but their way to attract people is only looking at male who like fictional character with big boobs. I believe this is the sign this country still materialize girls, and thinking business opportunity in gender biased manner. Sadly speaking, that is the place where I run into when I need silence from city life. 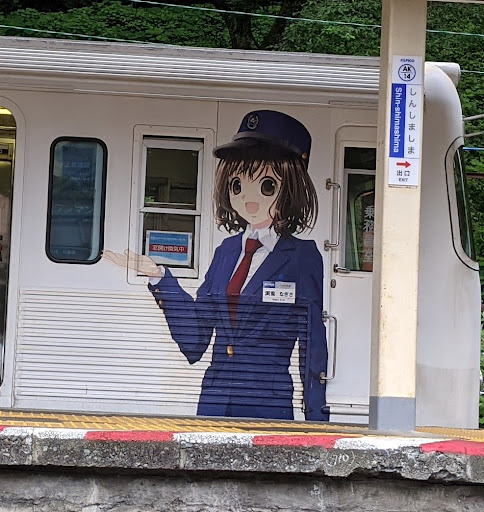 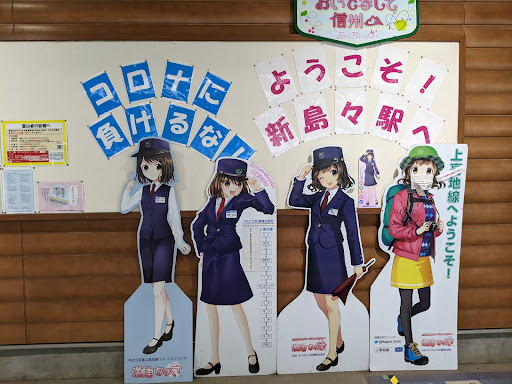