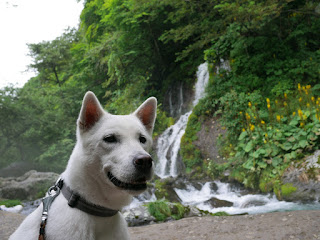 We visited Kiyosato and Fujimi Kogen, planning on climbing up to Nishi-dake in Yatsudgatake.
However, the biggest typhoon hit the area. So We had to cancel the climbing part.

Though, I think my family enjoyed the stay overall despite the weather. 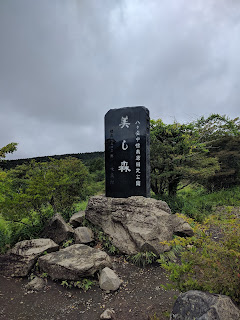 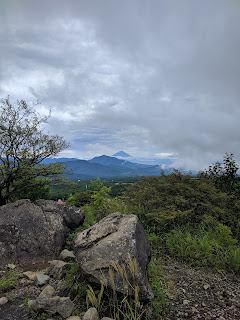 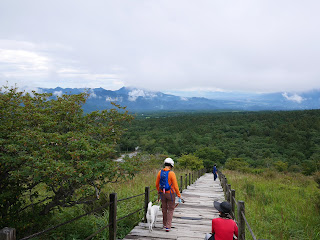 Hagoromo pond is on the way to the top of Aka dake, which I would have gone if I were not exhausted with the crazy August. 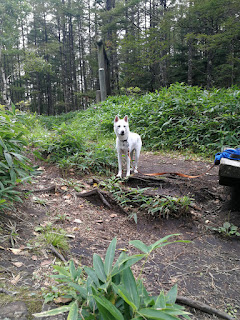 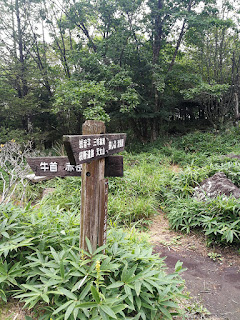 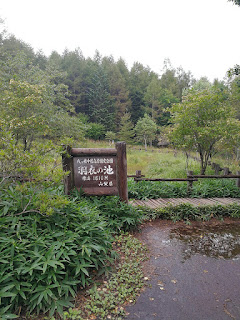 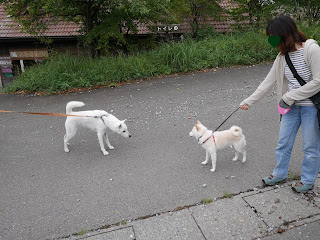 We came back to station area and visited  Doryu fall along side of the railroad. 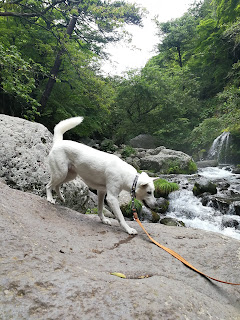 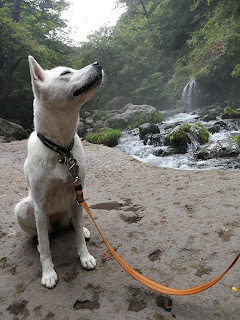 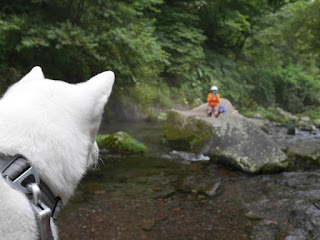 We stayed a pension Greyhound in Kiyosato
The dog friendly Inn is a bit old, but french chef serve a good quality french dinner. The big pieces of cake at the last of the dinner is a bit too overkill, but I have American husband to eat the half of my cake! :) 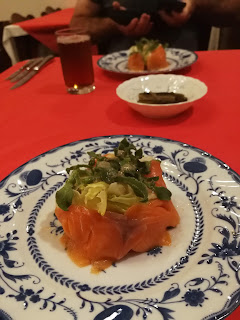 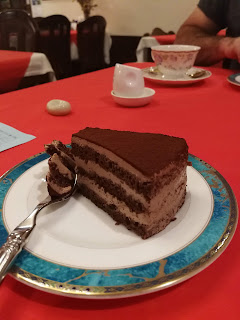 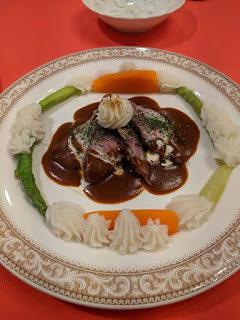 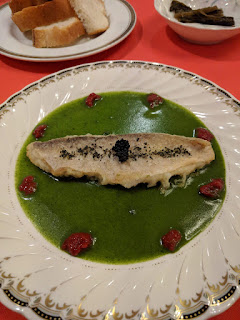 Kiyosato used to be called "Harajuku in plateau" attracting tons of young tourist in 80-90s. However, I see traffics going to Yatsugatake, but scarce people walking around, and shops are all closed and decayed. 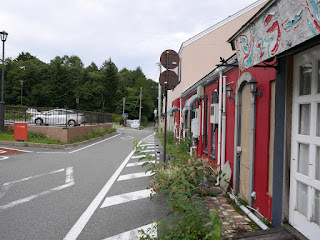 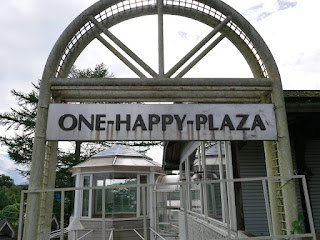 This used to be One Happy Plaza.

On the other hand, there is Moegi no mura a couples of km away from the station, newly renovated shopping mall. 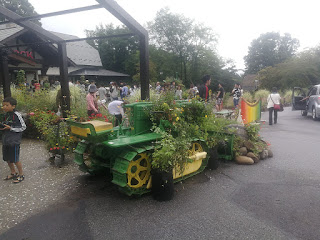 Caution: The music box museum advertise themselves Pets OK. But they don't want to invite our medium size dog, but only tiny toy breeds held by owner are permitted. (This is prevalent local illogical role in Japan, unfortunately) We got shoo off. Amazing ignorance.
We had lunch in truly dog ok place right next to marry go-around. 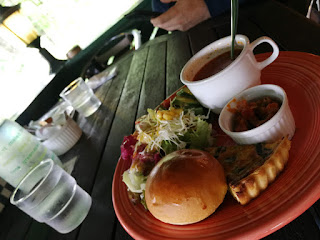 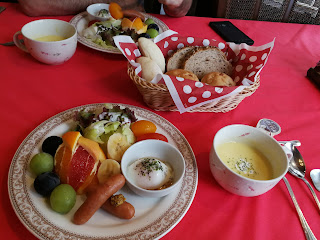 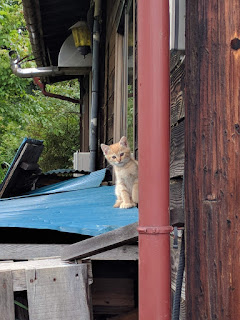 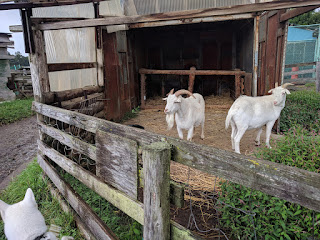 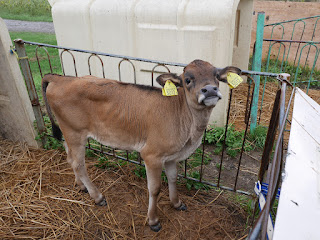 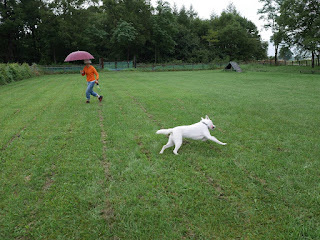 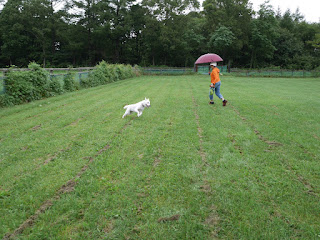 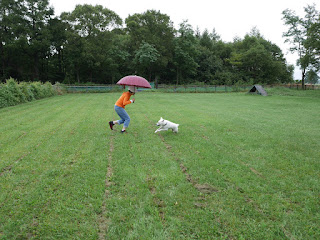 At the end of the 2nd day, Cliff visited to Jindai Cherry blossom.
(I was still exhausted and stayed in car) 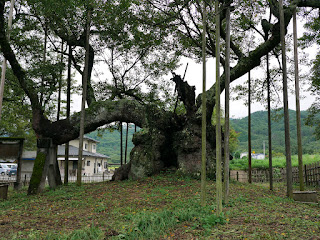 I ran with dog in Kiyosato in the both morning. I noticed Google map does not reflect local road accurately. Some of the roads are buried into bush, no one taking care of at all. 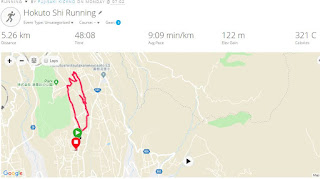 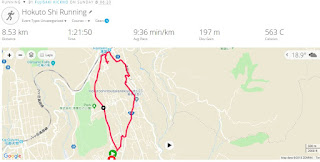 October 15, 2021
I started to consider climbing up a mountain in south Alps in Japan, right after I climbed Mt. Yari in 2018 . I could not accumplish that in 2019, due to my broken bone in my left arm. In 2020, the whole South Alps was closed due to Covid-19. This was the long-awaited chance to climb up Mt. Kita. 2018年、 北ア槍ヶ岳を登った 後、南アにも行きたくなった。2019年は骨折で断念。2020年はコロナで断念。今年こそは！と南ア北岳にお邪魔しました。 芦安駐車場  (Ashiyasu Parking lot) In the previous day of the climbing day, I drove to parking lot in Ashiyasu . Driving to this parking lot was scary because it is a drive alone in the narrow and dark mountain path. However, in the parking lot, there were many climbers already parking there in 10:30 pm. A morter cyclinst was even sleeping on the ground with sleeping bag. Oh, that looks cold. I wrapped into a blanket, slept while listening a ukrere sound, strum, strum, and strum.  前日10:30pm頃、 芦安駐車場 に着く。芦安に行くまでの道は暗くて狭くてかなり怖い。 しかし芦安第二駐車場に着いたら、多くの車が同じことやっていて安心した
Read more